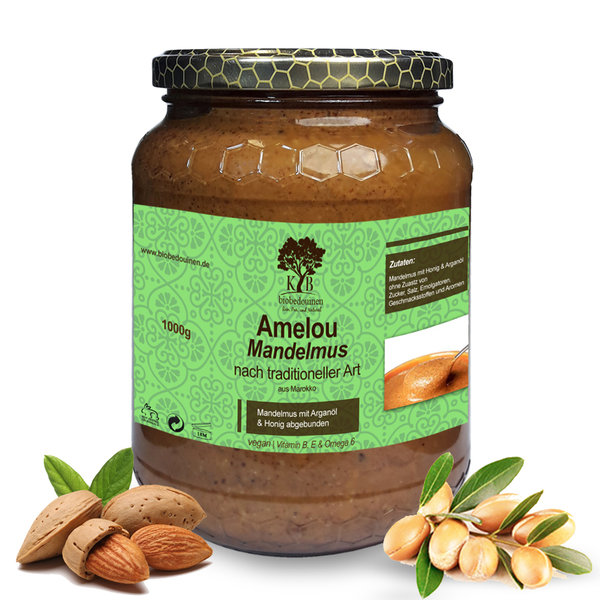 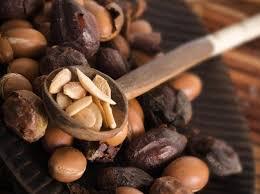 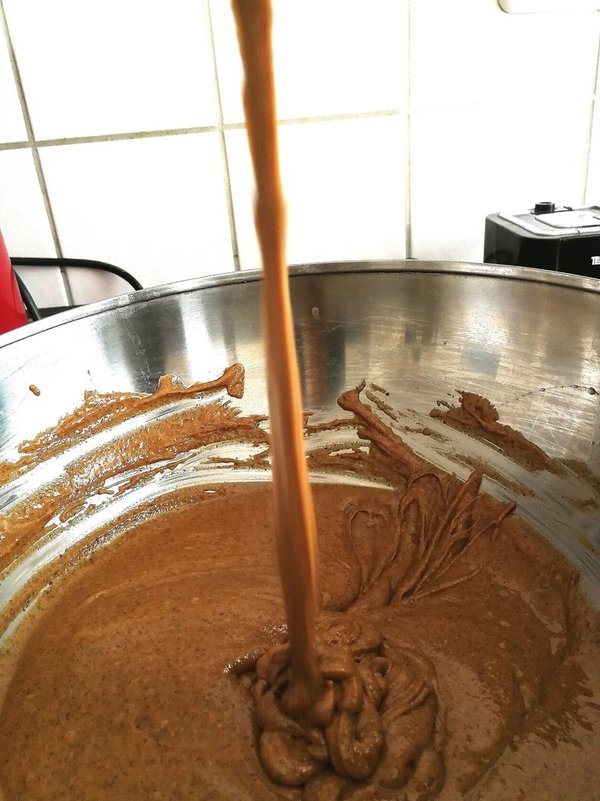 Presentation of the Amlou or Berber Nutella

more precisely, it is a Moroccan food made from argan oil, honey, almonds or peanuts. This Moroccan terroir product is also called Berber Nutella. The best and most expensive is the almond base, although some prefer it to the peanut. Served as a breakfast or snack, it takes the form of diffusion, while playing a fortifying role in ensuring the well-being of its followers, but has still been consumed with moderation, because of its nutritional richness. It has a delicious taste and is eaten with barley bread, wheat or corn. It can also show its energy capacity for all baked goods. To this end, chefs do not hesitate to innovate and play on different ingredients to enjoy the benefits of this dish. Of course, they share their experiences with the followers of this food, so that they in turn can make their own homemade recipe. This Moroccan spread is also known for its stimulating, tonic and aphrodisiac properties.

Where does this product come from?

This dish is a Moroccan recipe that has long been used for energy and aphrodisiac. It is mainly prepared in southern Morocco, where argan plantations are found. Moroccans use it mostly during Ramadan, when he eats it at the beginning of the day to refuel until the evening. It is little exported and is still difficult to find in France, which makes it a product that is very rare and sometimes misunderstood by the Moroccans themselves